While Pakistanis like to assert they are not Indians, they have a few of the identical cultures. For instance, both Pakistan and India imitate Bollywood cinemas. The cuisines of Pakistan and India are close to the same. Pakistan is solely the Muslim version of India. However, the languages ​​spoken within the two international locations are specific. The professional language of Pakistan is Urdu, the reputable language of India is Hindi. For each Indian and Pakistani citizen, Urdu / Hindi is sort of a second language considering every province has its own countrywide language. There are some Urdu-talking communities in India. These languages ​​are problematic to distinguish from Urdu and Hindi, however they seem extraordinary when written. 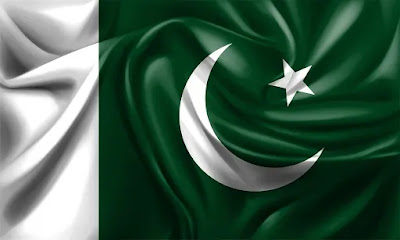 Urdu and Hindi are nearly the equal languages ​​spoken.

I will learn Urdu but not Hindi.

Basically, the language will have to be "English" of the Indian mainland. 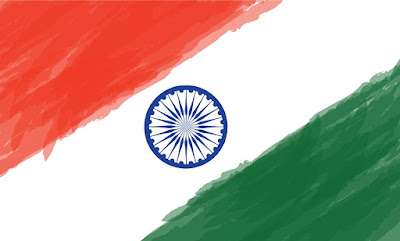 Urdu is intricate to learn and write Persian script. That is very similar to Arabic script. That is priceless for Pakistanis who need to learn the Quran, given that they already know the right way to read the Quran, despite the fact that Arabic
I do n’t understand so much about Hindi, but I share what i know. Hindi is written in the Sanskrit manuscript and involves words derived from historical Sanskrit, whilst Urdu has more phrases derived from Arabic.