The Turkish President of Istanbul announced a four-day new curfew during the Muslim Eid holiday to apply nationwide to prevent the spread of COVID-19.
After the cabinet meeting, President Recep Tayyip Erdogan stated that he hopes that these restrictions will no longer be needed after the next round of blockades from May 23 to 26. Last weekend and the national curfew applied to a maximum of 31 provinces, but this round will restrict people from entering the residences of all 81 provinces. 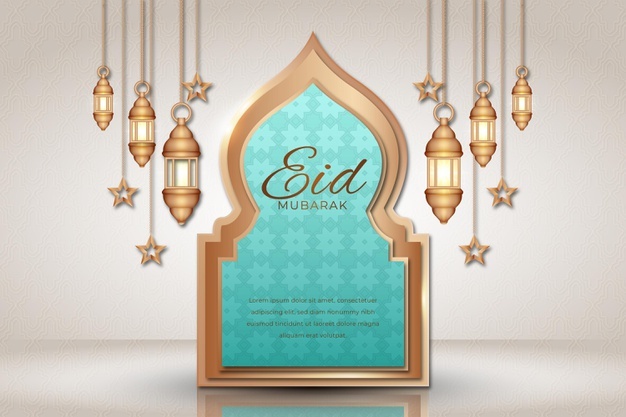 The country chose to impose short-term weekend and holiday curfews rather than a full blockade, fearing that this may have a negative impact on the already troubled economy.

The Turkish Ministry of Health announced 31 new deaths in the past 24 hours, the lowest level since the end of March, bringing the death toll to 4,171. The data also shows that 1,158 new infections have been diagnosed, and the current total is 150,593. 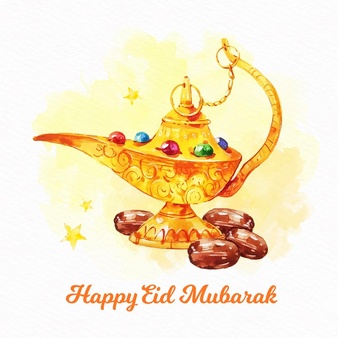 People over 65 and under 20 have been completely blocked. Erdogan announced that for the third week in a row on Sunday, when the others are inside, the elderly can take a few hours of rest. Children and teenagers will be allowed to leave the country for the second time this week at the specified date and time.

Erdogan said the school year is over and will resume in September.
The travel ban to and from 15 major cities including Istanbul has been extended for another 15 days. 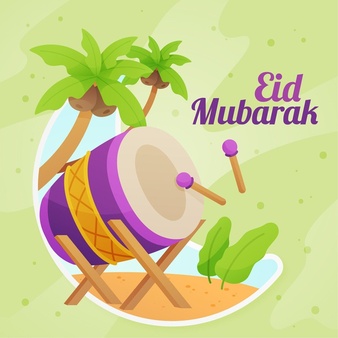 Erdogan also announced that from May 29, the mosque will be reopened for two days and will pray according to the rules of social alienation.

The president also said that to ease the overcrowding situation, the temporary release of 60,000 prisoners from the lowest security prison in April will be extended for another two months.